I'm building a home up north in Parry Sound, Ontario next year. I'd like a slab foundation raised three feet above the ground level. I'd like to have a wrap around porch.  So aesthetically I think it looks better than being on ground level. As well because of snow accumulation.

My question is what would be the best way of constructing such a foundation? Or if it's even possible? I'd like the insulated slab on grade foundation idea but just wondering if elevating it 3ft. is possible? or is going with an ICF foundation, going down below frost level (4ft. Up north) a better route? Or do you suggest something altogether different?

Keeping in mind I'm trying to build as Passive House as possible.

you would of course need a slab to be designed by an engineer, but you likely would be able to build up. Assuming soil conditions allow for it, you would simply need to add the desired amount of compactable fill to bring it up to the level you’d like. We did exactly that with our LEED V4 Platinum Edelweiss House. This page has a video about how to build passive solar homes,  where you can see how we raised the level of the slab with clean compactible fill, exactly as you would need to do.

You could go with a footing and frost wall, but those can sometimes be trickier to insulate properly. We recently built a new demonstration house (which is nearing completion) where we used a raft slab from Legalett. We chose that partly for performance, but also because the house is seated on expansive soils, so a frost wall and footing would have required significant soil remediation. A raft slab distributes the weight evenly over the entire surface of the floor so we were able to build on the existing clay.

If you are looking to get near Passive House performance with you home then you may want to look into such a kit, below is an image of a Passive House slab under construction with 14 inches of seamless insulation on the exterior and 12 inches below the slab. Note where the doorway is in the front of the image - that is a wood fiber / cement product called Thermasill that allows for a solid surface outside of doors while avoiding the thermal bridging of concrete.

And if you have not yet chosen a wall assembly, here is a story about that same house, which is a  ‘nearly Passive House’ in Perth, Ontario. They used Larsen trusses with Dense-packed cellulose as the wall assembly.

Do you have an Engineer directory for slab on grade designers?

Can you help me choose between a slab on grade and pressure treated wood foundation?

Posted by Margot Simonot May 20, 2019, midnight Slab on Grade 1 Responses

Where would I go for guidance on structural design of footings that sit on top of high-density insulation?

How do you design and build a home on a very small budget? 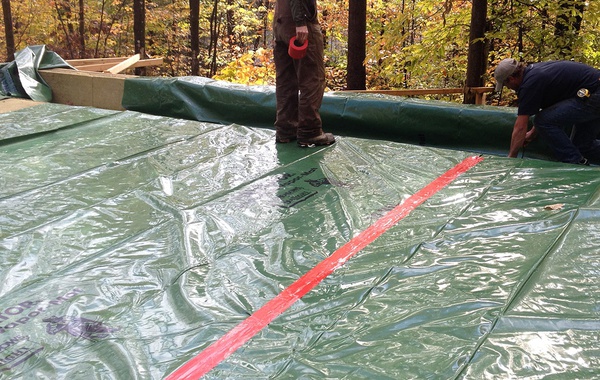 A slab-on-grade home or building is more affordable, more comfortable and more Eco-friendly. Here is a technical guide & design guide for construction of a sla… 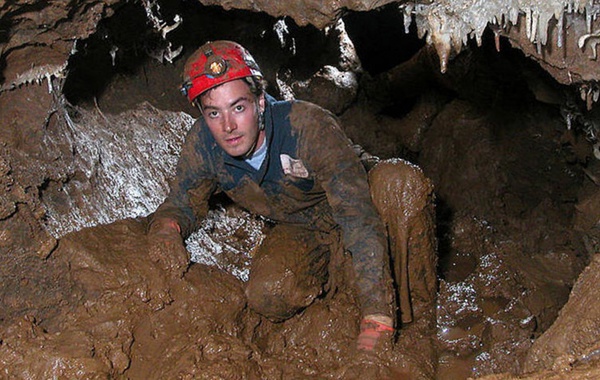 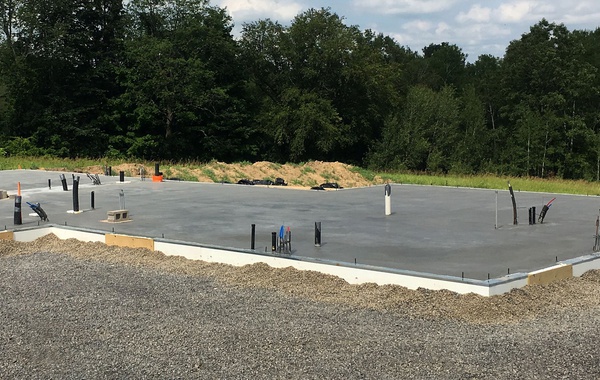 How to build on sites with expansive soils, high water tables and poor bearing capacity.… The soil conditions of some building sites are not suitable for a sla… 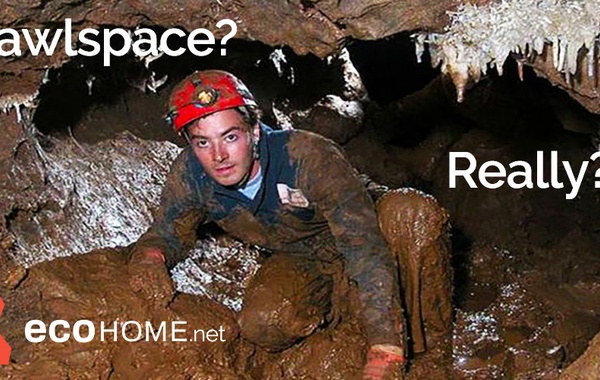 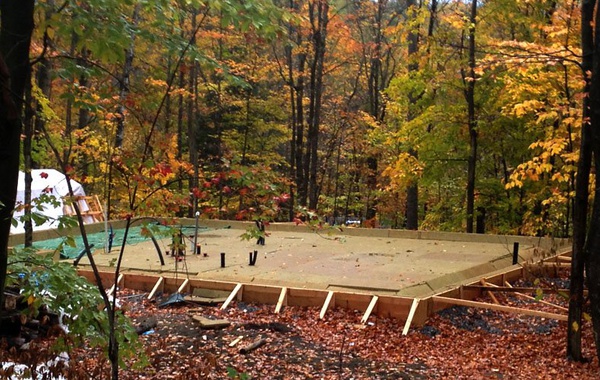 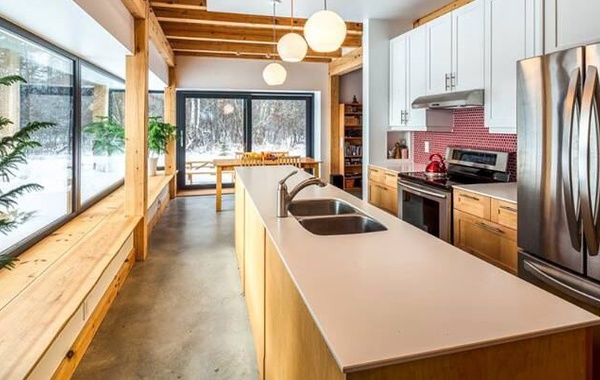 Recounting the trials — and joys — of building a Canadian home to meets the "Passivhaus" standard.… First, the background to this Passivhaus My partner and I a… 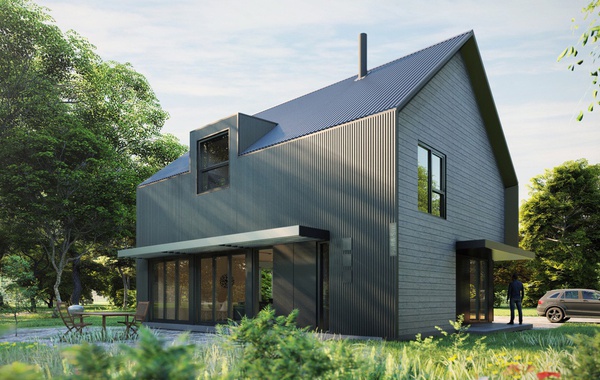