The Keyhole Garden: An Introduction

Air source heat pumps: Which brand has the best performance?

What causes Frost Heave? Preventing frost heaving is down to good foundation de…

Whether or not you're interested in edible landscape design, permascaping, or creating a food forest, this list of cold tolerant edible perennials is a great place to start.

When beginning to think about permanent edible landscape design and forest gardening, taking in the general concepts of Permaculture can help tremendously.

An edible forest can feature a number of natural layers. Fruit and nut bearing trees can create a canopy, dwarf trees shrubs and vines can create a natural under layer and be followed by low growing plants and ground cover. Plants that enjoy similar conditions and/or have a symbiotic relationship with one another are often arranged near one another in guilds. Careful consideration to conditions such as soil and exposure to sun as well as guild mates is wise given the significant investment and permanence involved in planting new trees, bushes and perennial flowers.

Following is a list of edible perennials to consider when Edible Permascaping in a colder weather climate, zones 3-5. Do you know of a hardy edible perennial that isn't on this list? Please let us know in the comments!

Another interesting option is Haskap berries - which might be the next new superfood – but most people haven't heard of them yet. We found a supplier online that will deliver to the door here

That's because the berries, which are higher in antioxidants than blueberries, have traditionally been found only sporadically in the wild across Canada, growing mostly on the edge of wetlands. Until that is Bob Bors of the University of Saskatchewan got involved - and he's been very selective of varieties from their native habitat of northern Japan and Russia.

The plants are being grown in most provinces now, with more than two million sold, "which is pretty big for any plant breeding program," Bors says.

Haskap, meaning 'little present on the end of a branch,' is the name given by the Japanese. Other names include edible honeysuckle, blue honeysuckle and honeyberry. "It's got this raspberry, wild blueberry sort of undertone, and then all of a sudden there's that Honeycrisp [apple]," Bosse says from Pictou County, N.S. "It's got that real funky flavour profile," which he likens to bumbleberry, or mixed-berry pie."

Some people say the berries – which are dark blue, oval or cylindrical, and about 2.5 centimetres long – have a hint of elderberry, black currant or grape, and a tartness that makes them great for baking a pie with. 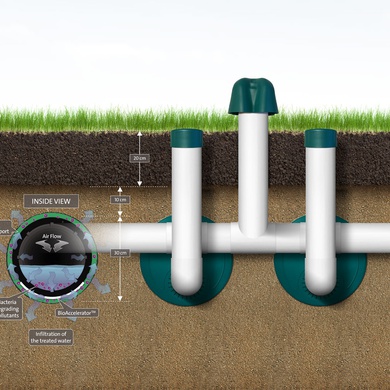 The simplest technology to cost-effectively and eco-responsibly treat wastewater 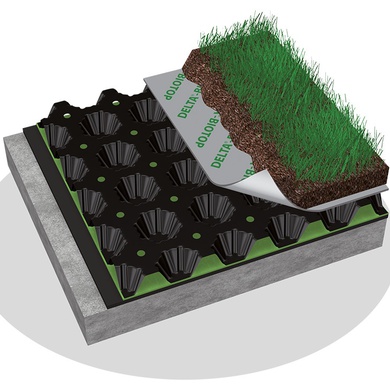 If you saw our articles on how to build a greenhouse in cold climate you may know our thoughts already on why you shouldn't attach a greenhouse to a home in a cold climate, which is not a great idea for energy efficiency and durability since they can add a significant amount of moisture to a home.
We much prefer to see a greenhouse separated from a house, and to instead take advantage of the southern exposure for passive indoor heating. And to be honest, there is pretty much nothing about the Earthship that makes sense for building in cold climates, certainly not the greenhouse portion. You can read an in-depth analysis of the Earthship and learn why they don’t work well here –

I would suggest you focus your attention on passive heating, adding the right amount of insulation in the right places, and healthy indoor air quality. We have a free video series in our building guide that covers the construction of a super efficient demonstration house from start to finish, here is the first video in the series that talks about the basic design and home orientation for solar heat gain. I hope that helps with your design project!

What is an Alternative ground cover to grass for a yard that gets wet and shady where kids play ?

Here is our page on alternative ground covers, have a look here first –

Which are the best Eco-friendly alternatives to grass lawns in backyards?

That pages should give you some alternatives to consider, but we wouldn’t be able to help you much in finding local installers of grass alternatives that come in rolls like sod as opposed to seed. I would say try local home and garden stores, or contact a local landscaping company. Growing up we always had thyme in our yard, which was not necessarily intentional, it’s just what was there. But it certainly was a hardy plant that withstood a lot of abuse from us as kids.

That is a great question, and so far we have no additional info to offer you unfortunately. Your best bet would be do contact the Living future Institute who run the Living Building Challenge, we did that ourselves but recieved nothing back yet, we will update this if we do.

For other readers - The Materials Red List refers to the most harmful building materials on the market as laid out by the International Living Future Institute; materials on the list must not be included in a building in order to meet the requirements of the Living Building Challenge, which is the toughest building rating system in the world.

If you are able to find out more please let us Know here Phil, here is their contact page. Thanks! 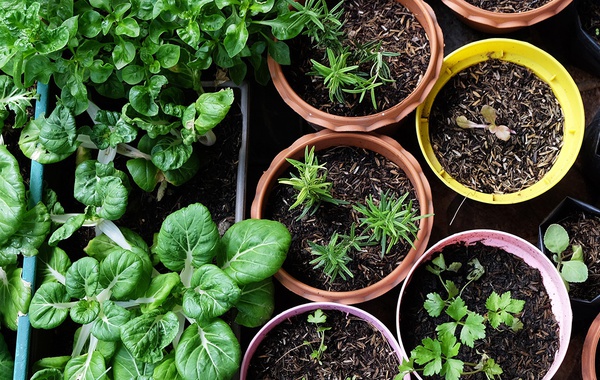 With a little creativity & ingenuity small spaces can be maximized for a greater food harvest from your garden & look great doing so. Many of us look forward t… 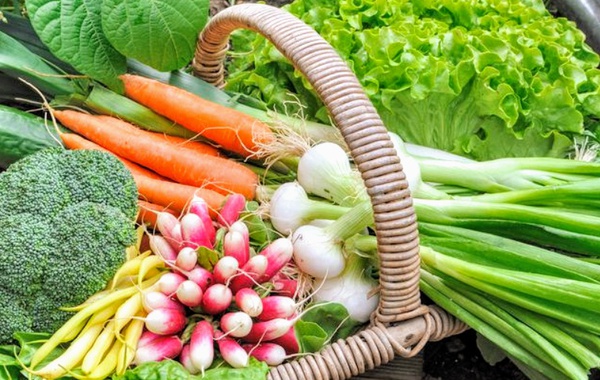 Don’t let a lack of direct sun exposure stop you from growing your own food, there area many vegetables that will grow well in the shade. If you're like me and… 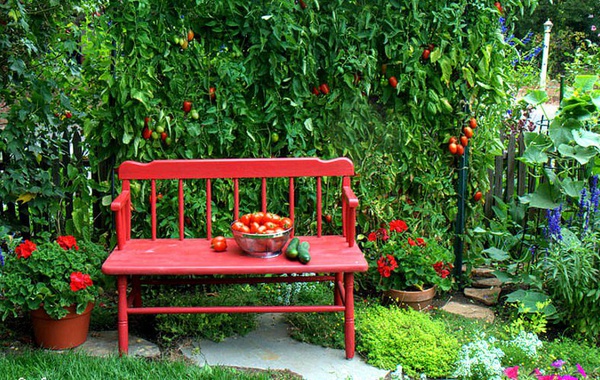 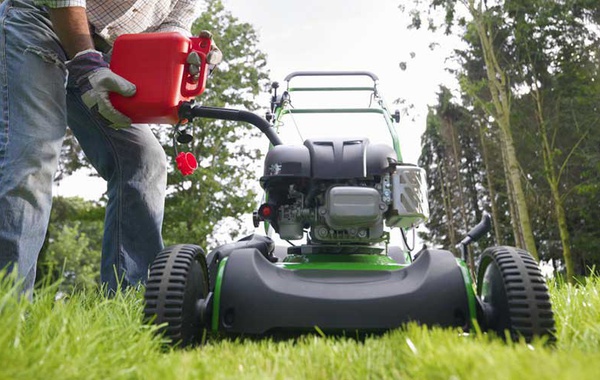 Which are the best bee-friendly & Eco-friendly alternatives to grass lawns in backyards?

Ground covers & succulent plants offer an Eco-friendly alternative to traditional high maintenance lawn, the bonus is, Bees love them too. Alternatives to gras… 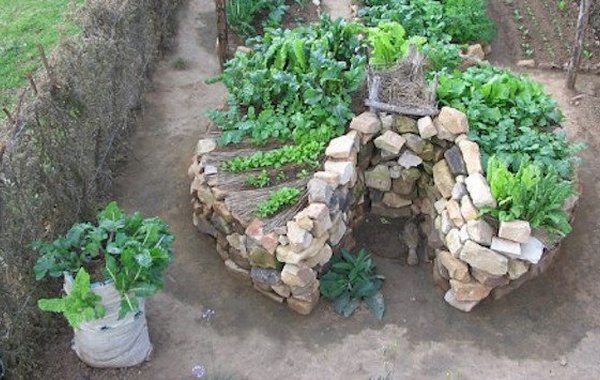 The Keyhole Garden: An Introduction

How to get this drought-resistant efficient growing method working for you, a five step process. A keyhole garden is a circular raised garden bed with a compos… 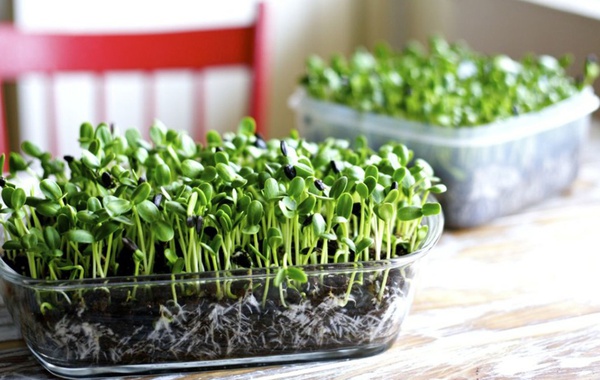 Growing food at home, even in an apartment, is easy for both adults & kids ; here is a beginner’s guide to growing tasty greens & vegetable sprouts indoors - j… 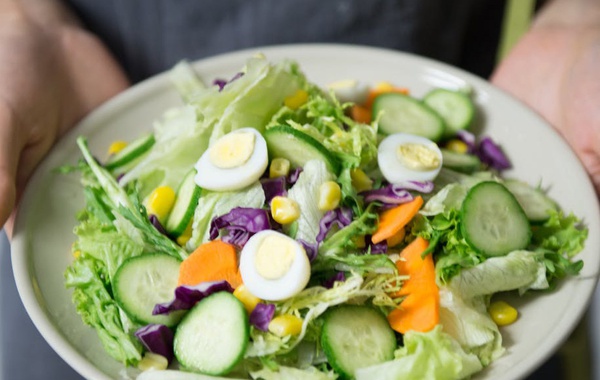 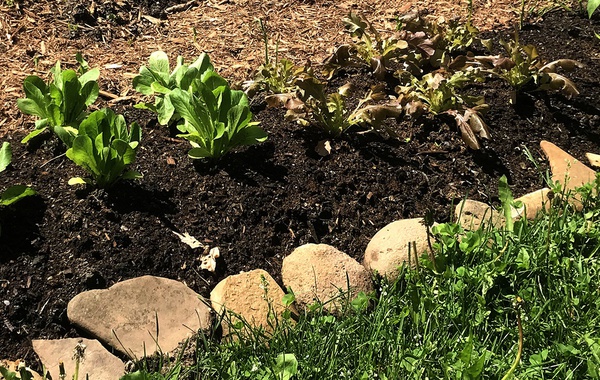 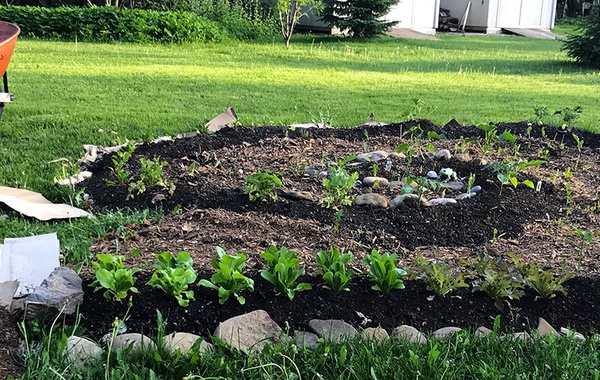 Lasagna gardening is one of the easiest ways to grow vegetables at home and turn a high-maintenance lawn into a productive garden space. What are the pros and … 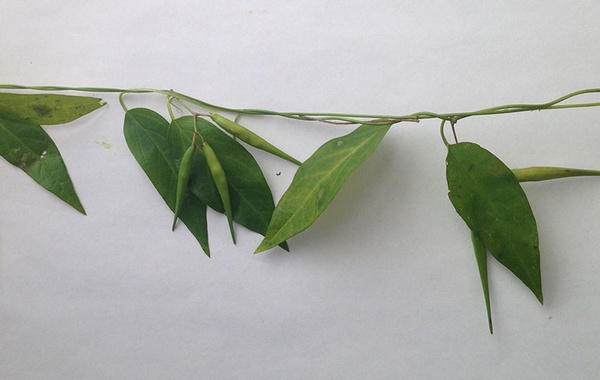 How to identify and choose plants that are native to your region. Invasive plants are defined as plants from other continents, countries or even other regions …

What is an Alternative ground cover to grass for a yard that gets wet and shady where kids play ?

Air source heat pumps: Which brand has the best performance?

How do you attach exterior siding without affecting the air barrier on a passive house?