Are Tesla solar roofs worth the money? Are there any competitors? Our take on t…

Which house plants are best for purifying air? Ecohome investigates

Tesla Solar Panels "free" for US clients in September!

If you do the math, this Tesla Solar panel rental special offer is actually even better than free - because if you live in the sunnier US states with the highest electricity costs, those solar installations are going to produce more payback than they cost to rent. Meaning that spread over the year signing up for this offer actually saves money on your electric bill after paying the rental charge. In a tweet yesterday Elon Musk announced that for the month of September, Tesla solar PV systems can now be rented without the $1500 removal charge if you decided not to keep them - or if your roof needed maintenance!

For the remainder of September, Tesla is permanently waiving the $1500 solar removal fee requirement. Note, the ability to stop monthly payments at any time remains.

As Tesla's Elon Musk put it "Without the removal fee, Tesla Solar is unequivocally a guaranteed, instant money printer, producing $300 to $1000 per year (in after tax income!)"

Where in the US does the Tesla Solar Panel Rental make most sense?

Tesla's solar panel makes most economic sense in the sunnier states with the highest electric costs - here are the base fees and projected returns in the US markets, depending on location:

Tesla relaunched their Tesla Solar product about a month ago across the US, which lets home owners rent solar panels out with no long-term contract or upfront costs.  In the “Rent solar” program, users can pay as little as $50/month in exchange for a solar panel installation on their homes.

The scheme is a month-to-month agreement; so as long as you pay the monthly cost, you’ll have renewable energy in your home.

The only catch was that if you really hated the solar panels on your roof, or discovered after installation that you needed to carry out roof maintenance, it would cost $1500 to remove them.

Yesterday even that barrier disappeared,  with Elon Musk tweeting that the removal fee would be waived for US buyers of the Tesla solar panels who signed up in September - and we can't help wonder if this special offer will get extended because leaving solar panels on roofs that are disconnected makes no sense for Tesla Solar long term.

Tesla Solar Panel Rental - the history of the deal

Before the latest Tesla incentive the solar panel system was on sale for $9,500 USD though SolarCity who also used to lease out solar panel systems to homeowners and then they sold the generated electricity - but the upfront cost was regarded by many potential customers in the US as too expensive which is presumably why this offer wasn't a great success.

Before the waiver announced yesterday the removal cost of $1,500 for the rented solar panels scheme almost obliged customers to stick with the solar panel rental after they were installed - though it was possible to keep the panels in without using or paying for them which seemed a little illogical and is probably at the root of Tesla waiving the removal charge.

As The EcoHome Network is all about Sustainability & Green Building for everyone, removing the financial barriers to having Solar PV on the roof in the areas of the US that makes most sense looks like a great idea (Although bear in mind, if you can purchase Solar PV in these areas of the US where PV gives a solid return on investment, buying it from a reputable company at the right price is still the best deal). If there are any other Solar photovoltaic companies you know of that are removing the barriers for Mr & Mrs Everyone to reduce their dependence on fossil-fuel power then please let us know in the comments below!

Now you know about the Tesla Solar Panel special offer, find out more about solar photovoltaic panels here, or if you're looking to build soon, look for inspiration for building a near zero energy home on a budget here, or find out all about Passive House certification & design in North America here - from The EcoHome Green Building Guides...

To see full details of this special offer on the Tesla Solar Panels and potentially place an order, see here - or for more details, see here

Is there a one 800 number for this please 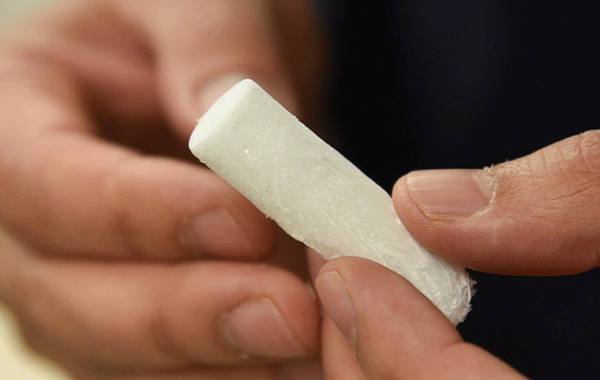 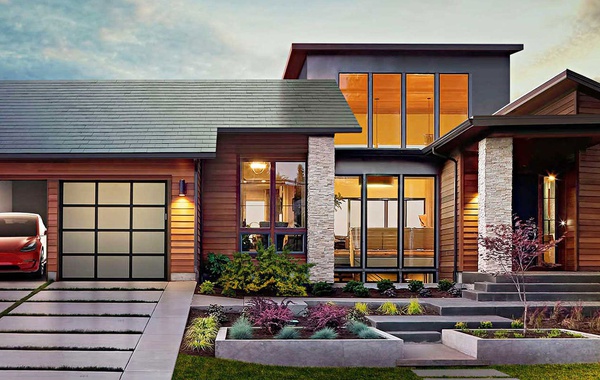 The Tesla Solar Roof is available this summer in Canada but it won't be cheap.… Tesla's Solar Roof hit the news last year on the heels of their Powerwall home … 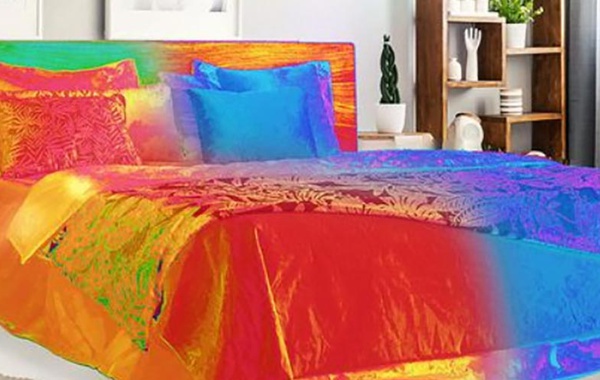 With climate change on everyone's lips, this UK survey of over 2000 people gives some interesting insights on their thoughts about homes in the future...… Smar… 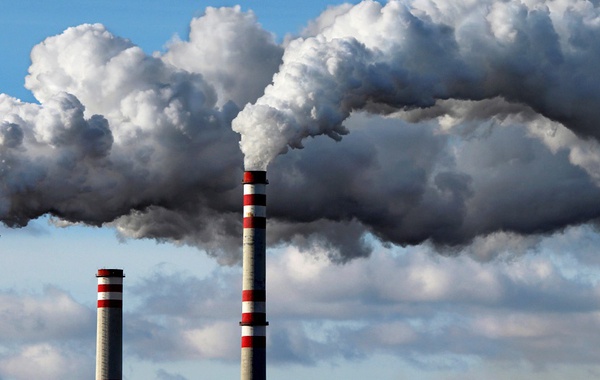 aka "Celebrate Earth Day every Day, not just Once a Year!" By spending our Money wisely We can make a difference to the Planet our children will Inherit...… He… 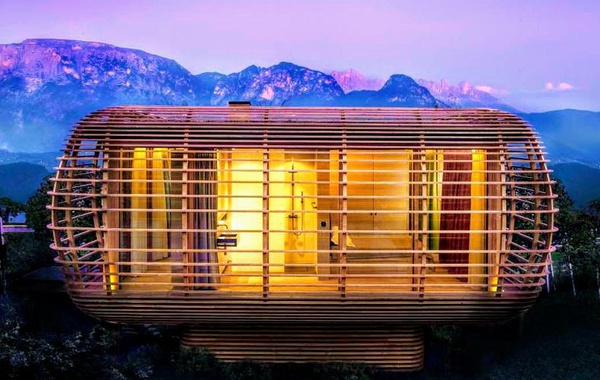 The First Tiny House strata in Canada is Officially approved in Okotoks Here at EcoHome we love Tiny Houses, which is probably why we have a full section devot… 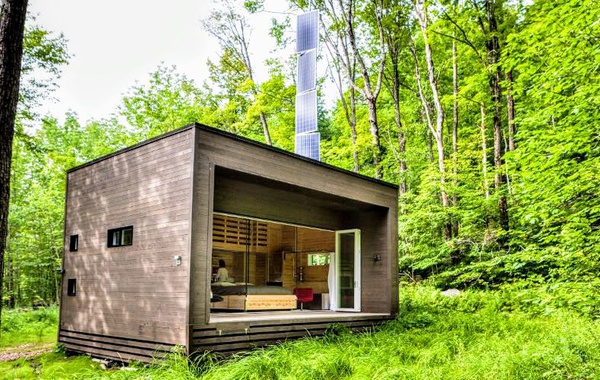 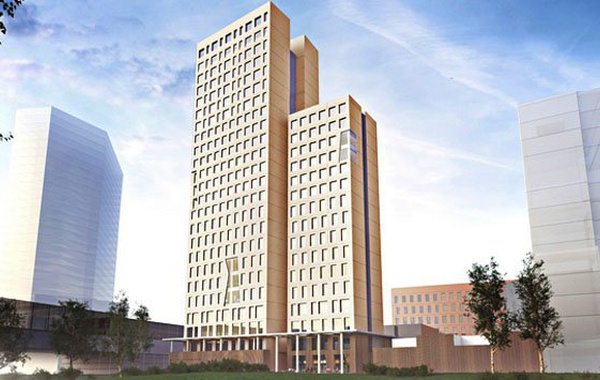 Wood framed multi storey buildings are becoming more and more common; the one planned for Vienna, Austria next year would be the tallest in the world.… The emo…