CarbonCure captures carbon emissions and injects it into their ready mix concrete so rather than releasing emissions it acts as carbon storage.

Are laminate countertops good for a sustainable green home?

Is spray foam insulation a good choice for your home? Or a toxic recipe for dis…

The best alternatives to drywall for finishing interior walls

Ecohome encourage anyone building with some ready mix concrete to check if there is a local supplier of CarbonCure to help reduce the carbon footprint of your build...

A while back Ecohome was pleased to find and report on some upcoming technologies that were producing Low-carbon and carbon-neutral concrete. Buildings account for the majority of climate change causing emissions, and concrete is the most carbon intensive building product that goes into houses and buildings. Reducing concrete (and emissions from concrete) in homes can be done a few ways – first by building smaller houses, secondly by choosing a slab on grade instead of a basement as a design starting place, and thirdly by using concrete with recycled content.

Even when builders have made such emission reducing efforts, concrete would still end up responsible for the lions share of the total carbon footprint of a home, as can be seen in charts on this page about Ecohome’s Low carbon footprint LEED Platinum prefab kit house. So we were very please to see that a one of our picks ended up winning the grand prize.

These companies were part of a large pool of innovators vying for the $20 million Carbon Xprize, an initiative that encourages industry innovation to reduce carbon emissions. It was Launched in 2015 by U.S. power company NRG and Canada’s Oil Sands Innovation Alliance to incentivize the development of technologies that can capture carbon dioxide and put it to valuable use. 48 teams entered the contest, and nine reached the final round to showcase their technology working at a pilot scale.

The two grand-prize winners were Alberta-based CarbonCure Technologies Inc. and California-based CarbonBuilt Inc., each will receive $7.5 million each. CarbonCure injects CO₂ into concrete as it hardens, dramatically cutting the carbon footprint of their product, and it also reduces water consumption. CarbonBuilt captures CO₂ coming directly from the exhaust of a power plant, and cuts the use of cement to make the end product.

CarbonCure is currently operating at commercial scale and you can find out if there is a reduced carbon ready mix plant near you here, while CarbonBuilt is still working towards it. There are two other prizes that will be awarded to Canadian-based startups Carbon Upcycling-NLT and Carbon Corp. for technologies that incorporate carbon nanoparticles into building applications, and carbon nanotubes for use in industrial applications, respectively.

For the next stage of the competition, the Xprize Foundation opened up entries for carbon-removal technologies on Earthday, April 22, 2021. This $100 million award will be backed by the Musk Foundation, a not-for-profit founded by Elon Musk, CEO of Tesla Inc. and Space Exploration Technologies Corp. There will be three prize winners, receiving $50 million, $20 million, and $10 million, to be announced on Earth Day 2025.

Given global delays in cutting carbon emissions over the past few decades, the scientific community studying climate change (and the likelihood of us avoiding a total climate crisis meltdown in the future) are convinced that carbon-capture technologies such as these will be needed to reach global climate change emission reduction targets. These technologies fall in two categories: trapping emissions from concentrated sources like power plants or manufacturing facilities, and removing carbon directly from the atmosphere. 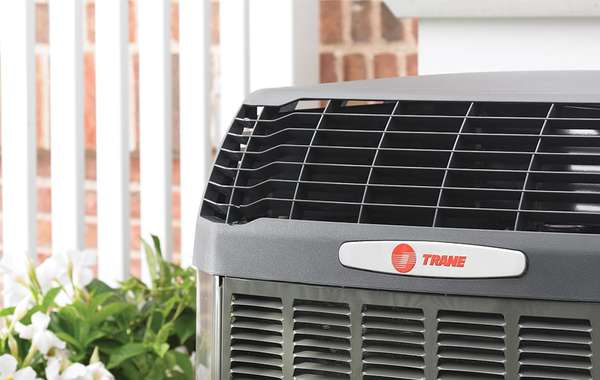 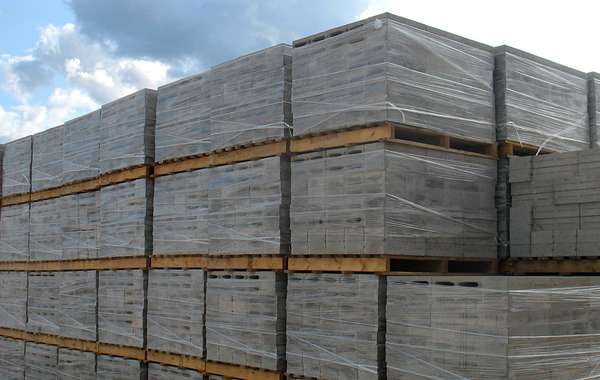 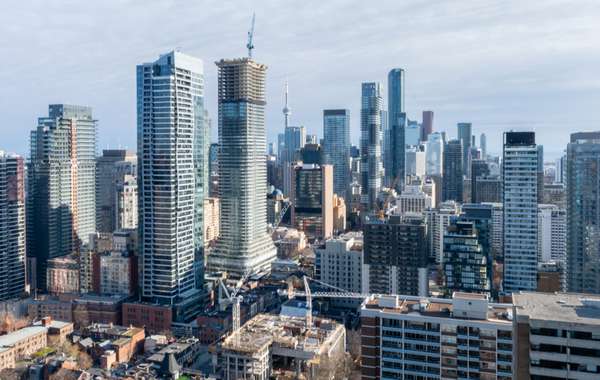 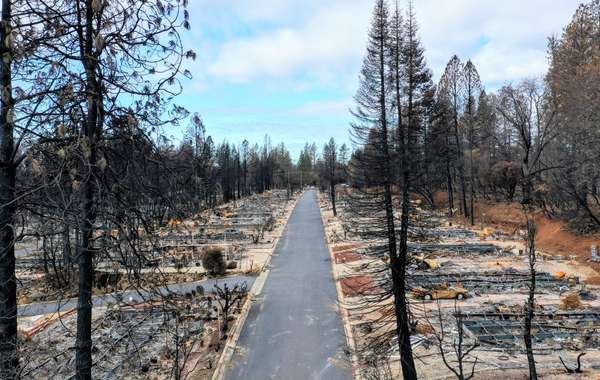 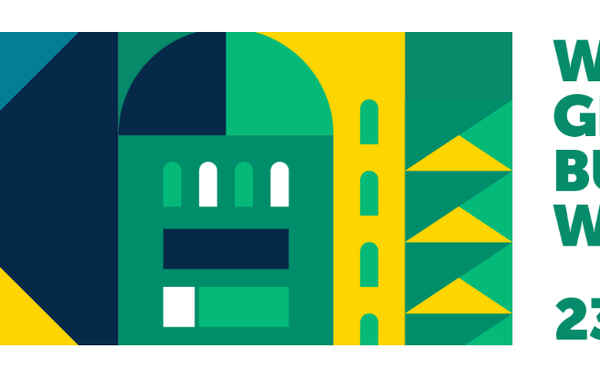 This World Green Building Week, (as well as every week!) we’re #BuildingLife and exploring how we can create a green, healthy and climate resilient built envir… 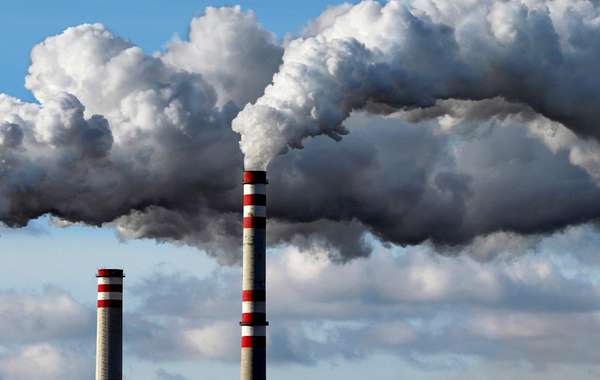 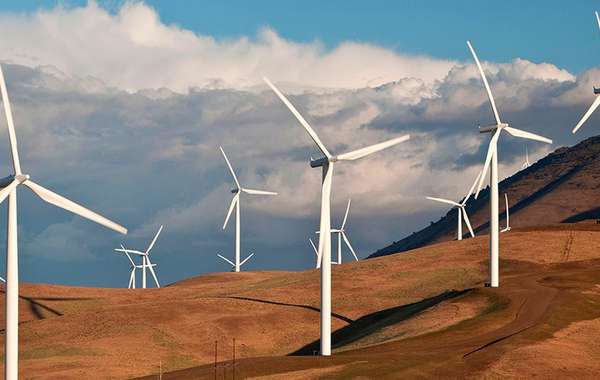 In 2019, renewable energy sources accounted for the majority of power used in the US, the first time since 1885 that coal was not the country's main source of … 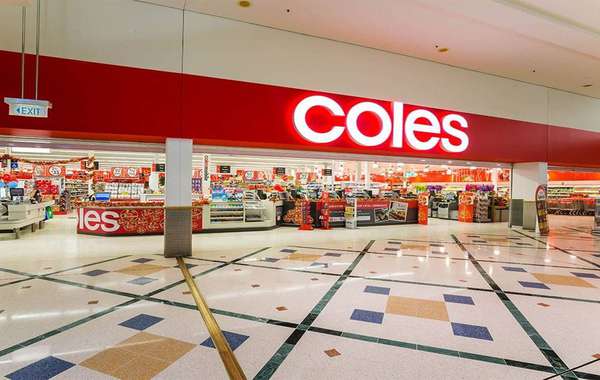 Coles Supermarket partners with Cleanaway to convert waste into fuel to divert all waste from landfills. I’m not the first and I definitely won’t be the last t… 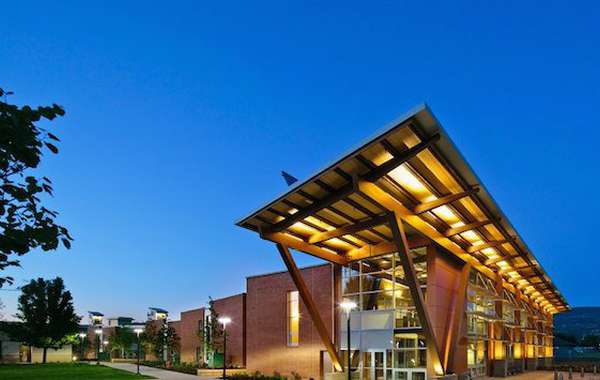