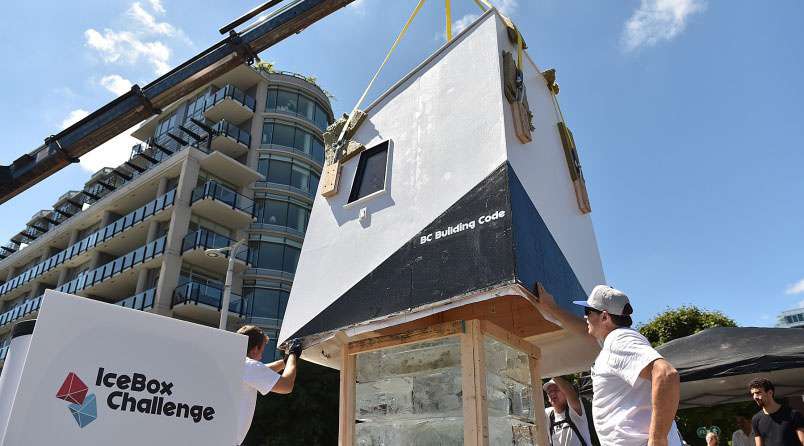 B.C.’s First Passive House was built in Whistler in 2012.

The Un-certified but 'Damn Near' Passive House.

The Future of Smart Homes, a recent survey explores how our homes will change…

The Ice Box Challenge compares Passive House construction to standard code-built construction by measuring the volume of melted ice after weeks in the sun.

For this reason, Passive House design maximizes passive solar heat absorption with south facing windows, plus high levels of insulation and an extremely airtight building envelope. When designed and built with these considerations, the heating requirement of Passive Houses can be as much as 90% less than what the average home requires. With such a house, your monthly energy bill might not be far off what you pay for internet service.

Ten years ago in Belgium, the first Ice Box Challenge was conducted to test Passive House construction. For six weeks between April and May 2007, two 1,300 kg blocks of ice were installed in two ‘boxes’ in Brussels, one with standard construction for the region and one that met Passive House standards.

In the first box, built using normal house construction practices for the region, the ice melted in 11 days. After 44 days in the sun, the second super-insulated box still held a 456 kg block of ice, clearly demonstrating the reduced heat transfer through airtight and super-insulated walls.

The City of Vancouver invited Passive House Canada to coordinate an Ice Box Challenge of their own this past summer. Similarly, two small structures - one built according to the British Columbia Building Code and the other to Passive House standards - were erected in the Olympic Village Square. The base level of building codes in Canada are higher than those in Belgium so the results were not as drastic, but still showed a significant difference.

A one-tonne block of ice a ton was placed inside each structure, both were then left in the summer sun for 18 days. At the end of that period, both structures were opened and the amounts of ice remaining in each were measured. The result showed that the volume of ice remaining in the Passive House box was 4 times greater than the amount of ice left in the Building Code box.

We do not conclude from those results that a home must specifically adhere to Passive House performance levels or seek certification to be considered extremely efficient, nor do we think the standard of 15kWh / m² per year is a line in the sand that defines high performance. But the results are a clear testament to the benefits of designing and building homes far beyond the base levels of building code and employing passive heating and cooling strategies in home design. 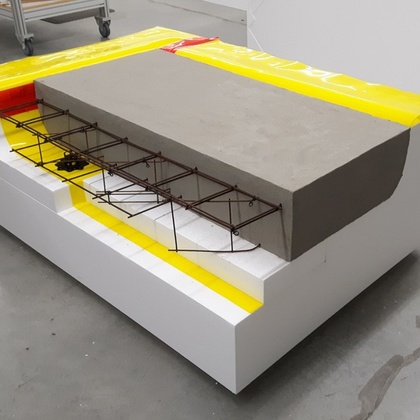 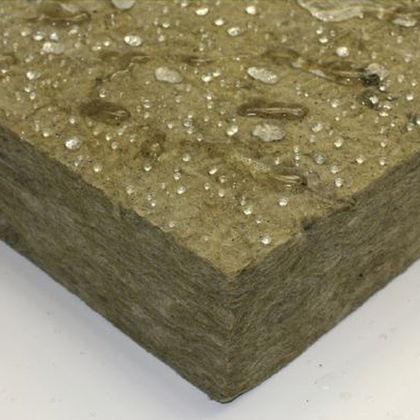 Ecohome has a number of awards for building groundbreaking sustainable homes, but Passive House projects on this scale are breathtaking in the way they are pushing the…

Named “The Confluence,” this house produces more energy than it uses, it captures water on site and has a positive impact on its occupants and surrounding environment. Located…

Vertical forests and vertical agriculture have long been dreamed of to help meet the need for urban food production and green space, but nothing ever got past the blueprints…

Trane Technologies recently announced plans to cut its product carbon emissions by nearly 50% by 2030, supporting the Paris Agreement goal of Net-Zero Emissions by 2050, and…

Houston, Texas to be powered by 100% renewable energy by 2025 as part climate change mitigation strategy to become carbon neutral by 2050. City of Houston to be powered with…