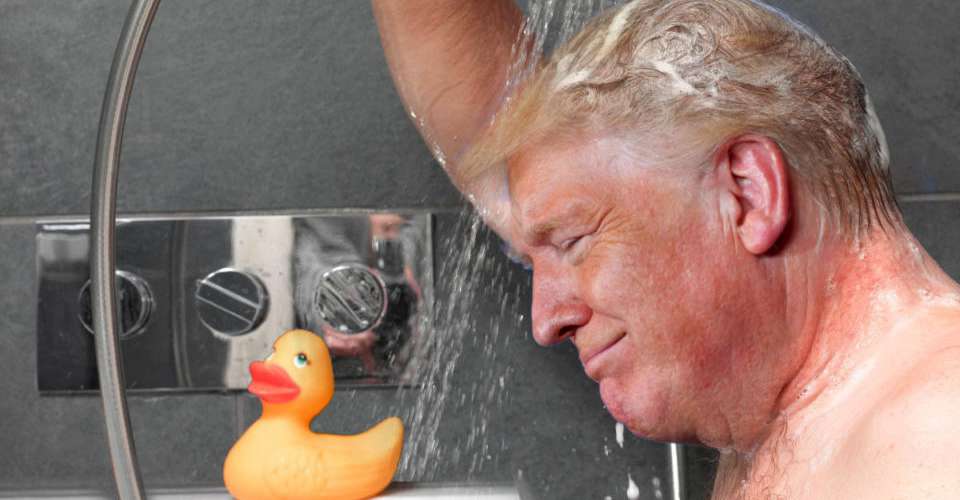 Should an HRV to ERV be the primary exhaust for bathrooms?

Will I save energy by lowering my thermostat at night?

Water efficiency is the smart use of our water resources through water-saving technologies and simple steps we can all take to Green up our homes. Using water efficiently will help ensure reliable water supplies today and for future generations.

We were pleased to hear this week that the Department of Energy in the US is moving to reverse a Trump-era rule that rolled back water efficiency standards for showerheads and water using appliances. The great thing is that being efficient with water also means being efficient with energy - which saves money - which we go into more detail on in our guide asking whether low-flow shower heads are worth the money here...

The new proposal from President Joe Biden's administration is to revert to the showerhead standards set by the Obama administration. The proposed action is set to be published in the Federal Register, after which it will undergo a 60-day public comment period.

How much water and energy will these rules save?

A Biden administration official said that these water efficiency standards save American’s money and conserved water and energy, and that before the Trump administration had reversed them these standards had saved consumers $111.1 billion dollars in energy and water bills, 4.8 quads of energy and 4.3 trillion gallons of water.

Those water savings alone equated to 107.5 billion baths of water with a 40-gallon average bath, equivalent to 63% of the water in Lake Champlain.

The Trump-era rollbacks, which were finalized in December 2020, were heavily criticized at the time by environmental advocates and consumer and appliance standards groups as wasteful and unnecessary.
Andrew deLaski, the executive director of the Appliance Standards Awareness Project, said at the time that the Trump rollbacks allowed "for products that needlessly waste energy and water, are ridiculous and out of step with the climate crisis and the long-term drought facing much of the country."

In addition to the showerhead rule, in December 2020 the DOE established separate product classes for residential washers and dryer units that have cycle times of less than 30 minutes and meet lower efficiency standards.

The moves were some of the final examples of Trump's Energy Department taking aim at standards on consumer appliances and dismantling environmental regulations. To watch all the Ecohome Network's videos on water efficiency tips and ideas, see here.

Should an HRV to ERV be the primary exhaust for bathrooms?

Do I need exhaust fans for bathrooms if I have an ERV that is connected to them?