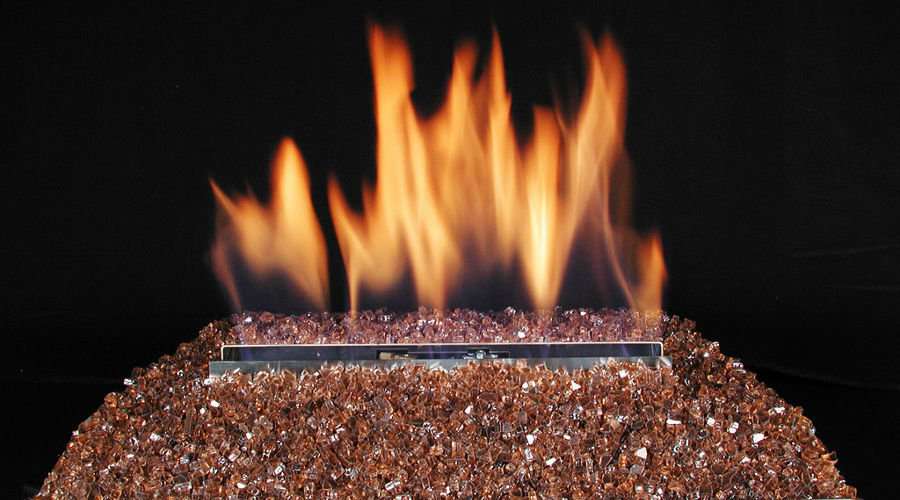 How to keep homes cool without air conditioning

Can you combine a natural swimming pool with a rainwater harvesting garden?

What is the most comfortable heating system for a home?

Has anyone insulated under a swimming pool?

During the combustion process, natural gas is the most efficient and least harmful of fossil fuels. How affordable or ecologically responsible it will be in the future depends largely on supply, sourcing and the supply network....

The cleaner burning process (than diesel fuel) and price has made heating and cooking with natural gas quite popular in the last couple of decades. However, popularity put a pretty heavy dent in supply, so much so that alternative sources are being explored to meet demand. There are some potentially greener sources of natural gas, but unfortunately some very destructive ones as well - and the so-called green ones are also environmentally problematic as they centre around methane.

Ostensibly on the bright side, these biogas projects are harnessing methane escaping from landfill sites and other decomposing organic materials, rather than letting it escape into the atmosphere. While the biogas industry is still in its infancy, it is mostly injecting methane into the general natural gas supply lines, which due to their own problems with leakage and the very high Global Warming Potential (GWP) of Methane is a growing cause for concern.

One not so promising source is from fracking, which is a process for extracting natural gas from shale rock. It involves pumping water and chemicals into shale rock at very high pressure causing the release of methane gas.

While this was at first seen as a relatively harmless extraction method even by environmentalists, it now appears that tapping into this source could be among the more destructive of our fossil fuel operations.

Along with soil and water contamination, there are increased emissions due to unintended methane leaks during the fracking process. In some cases groundwater is so contaminated that water from household taps can even be ignited. Also, extracting natural gas can hardly be called an effective use of our dwindling freshwater supplies.

A study done at Cornell University estimates that over a 20 year period, natural gas fracking will have a greenhouse gas footprint at least 20% higher than coal, and according to the journal Climatic Change,  "perhaps twice as great".

Methods for heating with natural gas:

With a condensing gas furnace or boiler: Water vapor formed during combustion is condensed and recovers the latent heat of condensation. This is a very efficient combustion system, somewhere in the area of 90% to 97%.  There is also very little loss during the transmission of heat energy.
With a conventional gas furnace or boiler: This is a clean burn and it emits very few particles. However, overall efficiency is between 50 and 80%, much lower than a condensing gas boiler.

Gas fireplace: A gas fireplace is a relatively efficient way to heat a home and it creates a nice atmosphere, but it still means having a gas supply to the home which is proven problematic and is starting to be banned around the world - including in the US and Canada.

Natural Gas is being phased out in Homes

As the true ramifications of using Gas in homes has become apparent, being that a significant proportion simply escapes into the atmosphere with a significant GWP, the upshot has been that most of Europe has already phased out natural gas in homes and now North America has also started to legislate against natural gas furnaces, gas boilers and gas water heaters in favor of electrification and heating with high efficiency heat pumps. 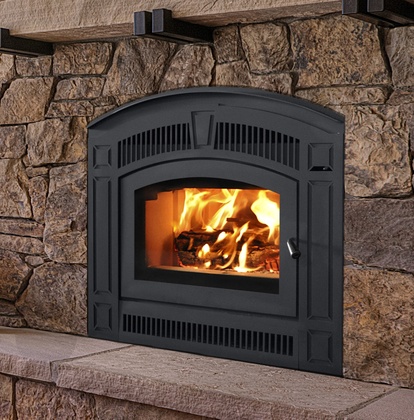 Regarding the wait time for replacement parts for repairing a geothermal heat pump that’s an issue of comfort and inconvenience that we of course can’t council you on, but if you decided to wait, perhaps a few electric space heaters may get you through that time depending on how much you use your basement.

You need to determine exactly what caused the failure, so first have a contractor pressure test the system to ensure it isn’t a leak down in the well.

We called ClimateMaster to get their input, what we heard back from their tech support was that if water is leaking into the refrigerant that is a pretty significant and costly failure, if refrigerant is leaking into water than is less serious and can probably be remedied by replacing the coaxial coil.

It’s of course frustrating to replace a system prematurely, but it’s still probably worth repairing the geothermal system rather than switching to gas, since digging the holes accounts for the biggest expense and it will offer savings long term.  But if you decide to switch, of the options you laid out I’d go with the gas boiler and keep your warm floors, that way the tubing in the floor will continue to provide even heat distribution without having to run ducts around your house, which you would probably need to do with a gas furnace.

Radiant heat provides a lot of thermal comfort in a home, and given that you are already accustomed to having warm feet, I think the drop in floor temperature you would experience by switching to a forced-air heating system would be quite noticeable.

Dust and dirt restricts airflow, so if the filter is clogged, it will on one hand slow the movement of air enough that whatever hot air ‘might’ have gotten there at a normal air pressure has simply cooled by the time it arrived. Also, preventing that air flow will cause the heat exchanger in the furnace to overheat and shut off too quickly. Try those two solutions and let us know if you notice any difference.

What are your thoughts about incorporating natural ventilation techniques into the heating/cooling/ventilation design of a house?

May we ask where you are located? The level of success you would have using natural ventilation to save energy for heating and cooling would be dependent on your climate. In a cold climate you wouldn’t be able to reduce the size of heating equipment as there is no ‘natural ventilation’ that is going to warm your house on a freezing cold night.

As for air conditioning, yes natural ventilation could feasibly allow you to reduce the size of cooling equipment, but that depends on your own comfort levels. If you live in a hot climate and like to keep your at 68F in the summer time, you’ll need a system that reflects that. There are design considerations that will help enormously on that front, have a look at the video on the following page-

How to design a home for passive heating and cooling

You will learn on that page all the benefits of an airtight envelope, a well-insulated building envelope, and how to design windows and overhangs for natural cooling. The Leed Platinum Edelweiss House in that video actually gets most of its cooling from a heat pump water heater. It also has a ductless mini-split heat pump that operates in cooling mode, but the house stays cool enough without even using it.

Electric resistance heating converts almost 100% of its energy into heat. Ultimately though, the true efficiency and environmental impact of heating with electricity is…

Heating with gas and oil

When building a new home, especially sustainable high-performance eco homes like Passive House or Zero Net Energy in a cold climate, some heat is still necessary. Is the…

How to keep homes cool without air conditioning

Some techniques that will help you reduce your A/C needs, and certainly help you stay cool in the absence of having one.   How to cool a home without AC While it's true that no…

There is little more unnerving that losing heat in our homes during winter. Having a reliable heating system, and even a backup heating system, can help you rest easier at night…

At the end of last year when looking forward to 2020, being confined to home with no school for kids wasn't part of the plan - but making the best of this opportunity to pass on…

Still cooking with gas? How to reduce the risk of asthma and cancer.

Even when turned off, gas stoves & cooktops can be dangerous - leaking harmful chemicals like nitrogen dioxide, methane & cancer-causing benzine into homes. Over 40 million US &…

Heating a Swimming Pool - Top 10 Tips for Cost-Efficient & Eco-friendly ways to heat a pool including planning & building a pool for energy efficiency. Happiness is a warm…

What are your thoughts about incorporating natural ventilation techniques into the heating/cooling/ventilation design of a house?

Can you combine a natural swimming pool with a rainwater harvesting garden?

What is the most comfortable heating system for a home?

Has anyone insulated under a swimming pool?