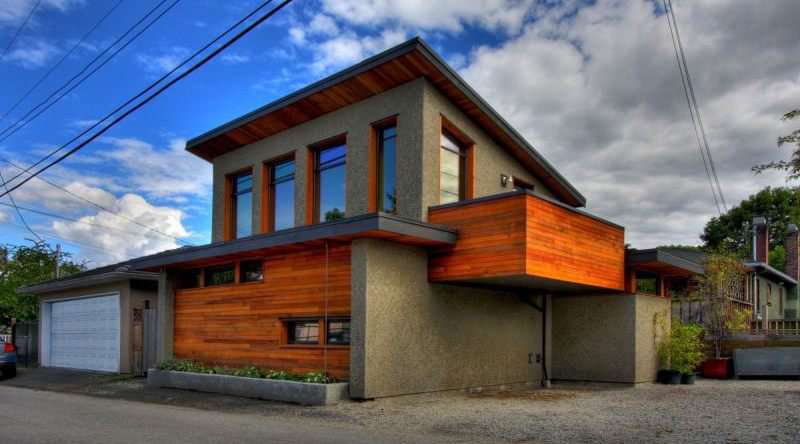 Best small ventilation HRV or ERV for a camper van or tiny house?

Taking advantage of lanes in the middle of city blocks to increase housing density is but one step Vancouver has taken towards ensuring sustainable urban living. Ths is the first of two stories about the city's green initiatives.

Vancouver has been fighting the good fight in a battle against urban sprawl that arguably started in the 1960's when citizens stopped a major highway from being built through the city, which would have been similar in scale to the Gardner Expressway in Toronto.

Instead of a major artery allowing cars a quick exit from the city, residents chose to encourage density, with attention put on maintaining the feel and function of individual neighbourhoods. Part of that strategy was first legitimizing what was previously an underground housing movement, now a growing trend known as 'Laneway Housing'.

With lanes running through the centre of city blocks, the infrastructure was already in place for creating satellite living spaces from garages and unused yard space.

Since these early garage conversions often had no permits and building inspectors are really only sent out to investigate complaints, much of this was going on under the radar of city officials.

Born out of the EcoDensity Program and with positive community feedback, in July 2009 in an unprecedented move by a Canadian city, council adopted the Laneway House Program.

Council has already mandated the expansion in both the Housing and Homelessness Strategy (July 2011) and the Mayor's Task Force on Housing Affordability, which call for expanding the Laneway Housing Program to other zones.

By legitimizing this burgeoning underground housing movement, the city ensured both health and safety standards would be met, while increasing their tax base and promoting greater housing options for residents.

Not everyone is a fan of urban densification; if ever the term 'not in my backyard' was applicable to a resistance, this is it.

It's often hard at first to watch your neighbourhood add new houses, low rise buildings and certainly high rises. But the overall benefits for a city are unquestionable.

But most importantly perhaps, urban densification helps reduce greenhouse gas emissions and urban sprawl. That translates directly into cleaner air, more green space, and a genuine step towards limiting the impact of urban centres on our severely troubled climate.

The inherent space limitations of backyard construction in dense urban areas brings another spinoff benefit for an efficient housing strategy, which is reduced home size. Smaller homes require less materials to build and less energy to operate. With a bit more thought and creativity on behalf of designers and builders, small homes don't always have to feel that way.

Both the city and its builders should be commended for their efforts towards efficient living. The following images are courtesy of Lanefab Design / Build in Vancouver, who specialize in laneway house construction. 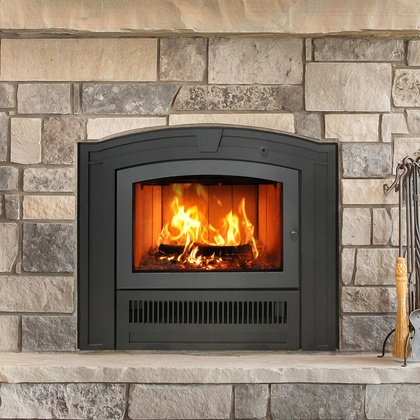 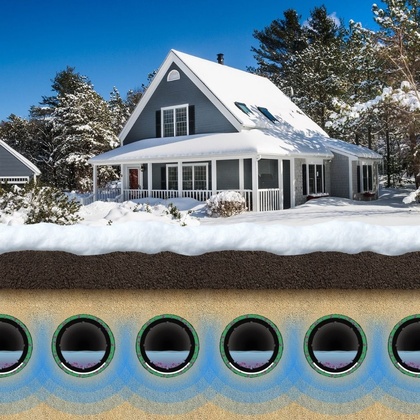 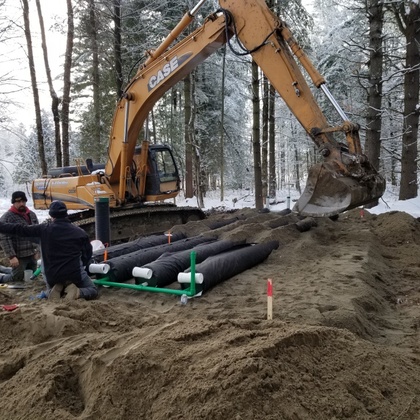 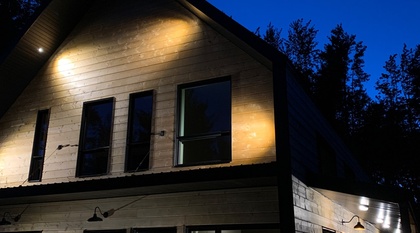 It's nice to hear that you like the site, thanks. We don’t have any products to offer, we are a web resource for learning advance and sustainable building practices but we can offer some insight.

Given the highway limitations in terms of vehicle width, it is difficult to insulate mobile homes well without coughing up a lot of interior space. Because of that, people often choose a wood-framed interior and spray foam. That would provide a high per-inch R value, but the air tightness  an be affected as spray foam is not flexible once it sets, so if your bounce it down the highway, it may not have a very good air barrier, so you might want a separate membrane.

There are two companies we know of that have switched to more environmentally friendly blowing agents, Elastochem and Demilec. And below is a link to the best built tiny house we have come across, as well as a link to all our tiny house pages. That should help you come up with a good design.

Here are some other pages on tiny houses, the best one we've seen used Rockwool insulation and a separate air barrier membrane.

All about tiny houses

We have Prefab modular kit homes for Washington state and all across the US, you can see the models and get pricing here -

You will see a tab to ‘get a quote’ on that page, if you enter your information we can get pricing for you. It is difficult to really give you even a ball bark price, but a prefab home can *and should* be a better quality home for about the same price as a site-built house that is built to meet the very low performance standards of building code, since building in a factory is more efficient in both material savings and labor.

Our current manufacturing facilities are in Canada, so the best idea of pricing I can give you at the moment is maybe $200 to $300 per square foot CAD, but of course labor and material costs vary by region. It really depends on design, materials, performance etc. Building materials have seen a massive increase in price lately, that hasn’t helped matters either for determining cost.

This page here about the looming real estate crisis due to mandatory energy modelling for homes before selling (which is coming in the near future) has solid arguments for building better homes now, I think that would be of significant value to that student and their thesis.

As a part of their Greenest City Action Plan, Vancouver is helping builders get homes certified under the Passive House Standard. Vancouver has set a goal of being the greenest…

The Fincube tiny house is off-grid, portable and enjoys a 360 degree view of the world. The Fincube is a pre-fab multi-purpose dwelling, it's built to operate off-grid, it's…

The Archipod: Beautiful, Functional & Environmentally Sound. I'm sure we can all agree that as the cost and inconvenience of commuting to work continues to escalate, the…

Best small ventilation HRV or ERV for a camper van or tiny house?