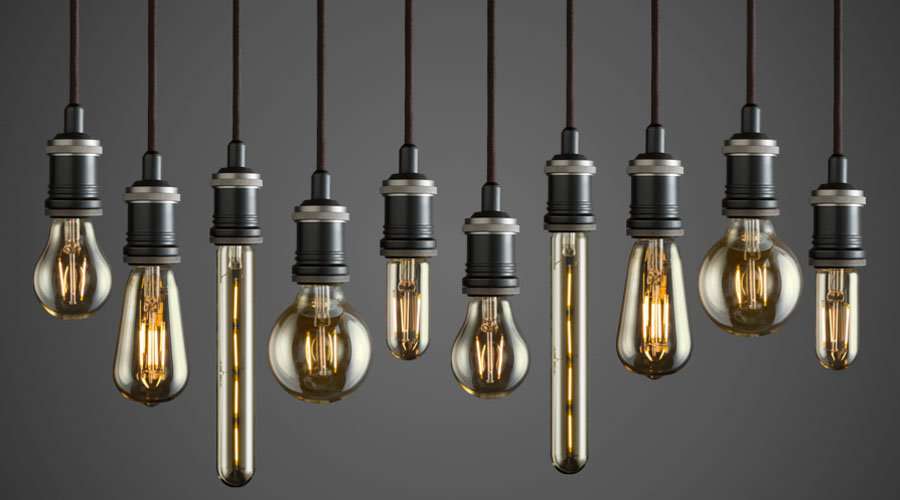 All about LED bulbs - video

Efficient appliances and electronics - why to choose Energy Star Certified

Are their grants in my area?

What is the best indoor lighting solution for a single story cathedral ceiling?

What is the difference between LED and Incandescent lightbulbs?

At the beginning of the 20th century, light bulbs were handmade, with incandescent filaments painstakingly being placed in tiny glass globes. Manufacturing is a little more automated now, but the performance of incandescent bulbs hasn't changed - 80-90% of the energy consumed is still converted into heat, not light.

LED is the opposite - about 80-90% of their energy consumption is converted into light, so they emit very little heat in comparison to incandescent bulbs. They are safer in terms of being a fire hazard or even just burning your fingers on occasion and they will also help with comfort in summer months - having ten 100 watt incandescent bulbs turned on in your home is like turning on an 800-900 watt heater.

For a long time after their inception, LEDs were always efficient but they offered nothing but cold clinical-looking light. The 'more efficient' option in those days was the sickly green glow of compact fluorescent bulbs which, being full of mercury gas, also posed a serious health hazard if you broke one. LEDs have significantly warmed in colour in the past few years, and now with the introduction of their answer to filament bulbs, LEDs can finally offer that old-time glow of antique chandelier lights.

Are there filaments on an LED bulb?

Sort of... it's just an illusion: LED filament bulbs contain a glass frame with a series of simulated filaments that glow when lit. Apart from the fact that these mock 'filaments' appear yellow when the bulb is switched off, there is little indication that you are looking at an LED light when it's on.

A close inspection by a purist may reveal the fact that Thomas Edison didn't make them for you by hand (similar to the way a purist will notice the missing crackle of vinyl records in MP3 recordings); just don't look (or listen) that intently. Instead, sit back and enjoy the music and warm light.

The difference between incandescent and LED filament bulbs:

According to a study by the Swedish Energy Agency in November 2014, LED filament bulbs cost on average 20% more than conventional LED bulbs, but are 40% more efficient. You will find that prices vary greatly - they generally range between $3 and $20, depending on the model.

It would seem, however, that price is not directly related to performance. According to that same study, among the LED filament lamps tested, the cheapest ones cost less than half the average price, while their efficiency was actually above the average, and their brightness and available colour selection were also comparable.

Lastly on the topic of price, that study was done many years ago, and as LEDs have become more mainstream, they have already closed the gap significantly with incandescent bulbs.

You should be able to find LED bulbs in most home and building supply stores; they're even common in local hardware stores now. Things to look for when comparison shopping between any LED bulbs are if they carry an ENERGY STAR certification, the colour of light they emit, and whether or not they are dimmable if that's what you're looking for. Filament bulbs are often also called 'vintage LEDs'. For further research of specific brands, it may be worth doing a product review of a particular brand before you stick it in your Amazon or Ebay shopping cart.

For an accurate visual comparison between the old world and the new, we found this great video at Super Bright LEDs that shows the incredible likeness between modern LEDs and traditional looking filament bulbs. The company sells filament bulbs and ship all across Canada and the US. 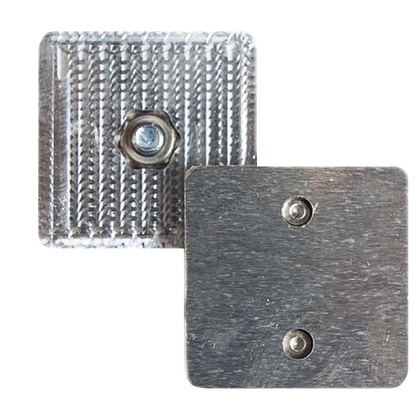 Heating with electricity is usually a more environmentally friendly option to natural gas, and certainly more so than heating with oil, though sometimes the cost of electric heat is higher. Which province are you in, and do you already have electric heating? You are right that the heat generated by light bulbs will contribute to heating your home, which is a benefit in winter, but definitely not in summer. There is more about the efficiency and cost of electric heating here this page –

Why Electric Heating Systems are Best for Zero Energy Homes

Even in Canada where that heat is a benefit in winter, most Canadians live in areas where summers are extremely hot, so incandescent bulbs will ad to the discomfort in summer months, or ad to the cooling bill. There is an easy 1/3rd of the year where you won’t want the heat from those bulbs.

And about your specific case - if you noticed a difference in comfort when switching from incandescent bulbs to LED, then there is something interesting going on with your home, and my penchant for building science forensics has me curious.

I figure you either have - a super-efficient house where a few 100W incandescent light bulbs makes a difference, or you could have had a ton of incandescent bulbs in an older less efficient house. But normally a home heating system is designed to match the worst weather (and more) of a specific climate. So something may be buggy if you’re finding yourself too cold now with LED bulbs.

But as for your original question, we’d need more details. I assume by ‘payout’ you are looking for the return on investment time for converting from gas to electric heat? That depends on what you installed, and utility rates. So – have you already made the switch? What system did you install? And let us know where you are located too.

It is impossible to come up with an accurate number for you given the amount of variables (cost of each respective fuel supply, cost of systems and equipment, operational cost, total heat load of the house, etc..) so don’t get your hopes up too high for an answer but we can at least point you in the right direction to figure it out if you can get your hands on the above mentioned variables.

Figuring out where to start with home renovations when you first buy a home is not easy. Your question about grants and incentives is tricky to answer since they change by region. Here is what we have though –

The problem is that incentives change not only by region, but anytime a new local, provincial or state government comes into power. So keeping up on it can be difficult.

As for where to start, it really depends on how much you want to invest in home improvements. So below are a series of links to pages that will help you get off in the right direction.

To find out how much energy you consume you could start with energy modelling and a blower door test.  And about your basement - see this page on why basements are moldy and how to fix them, and also this one on Best Practices for Basement Construction and Renovations

Windows aren’t always best to replace unless they are really bad, read more here – When to replace windows and when to repair them

Here is our page on choosing the best roofing materials.

Also in general I would point you towards these pages about renovations in general, how to find reliable gren home builders builders, and this one - top tips for staying on budget with home renovations

Once you’ve been through these pages let us know if you have more questions, first look through our discussion forum / building advice pages. If you don’t see your question asked feel free to ask whatever you like,  though please split them up by topic if there are more than one so we can address them specifically.

Tax credits and other financial incentives for energy efficiency upgrades will vary by city, state and province, so any incentives available to you  depnds on where you are. This page below may be a help, but since incentive policies change with every new incoming government - at any level from municipal to federal – it's hard to keep it totally up to date but have a look:

I hope you  find something of value there, and if you find any for your region we don’t have listed please let us know in the comments section so we can update it.  As for energy efficiency upgrades, you are always best to find out where your investment will get the most bang for your buck, so regardless of any government grants, I would suggest you start with an energy audit, you can read about blower door tests and energy audits for renovation upgrades here.  And in case you live in Canada, here are a few other pages that might help –

How do I get a free home energy audit in Canada?

Home lighting impacts safety, function, energy consumption and quality of life. Different lights offer not only different levels of efficiency, but a variety of colours as well…

Intelligent home devices allow you to control your home remotely, and send you notices of problems. So what is a smart home? When paired with intelligent and connected home…

All about LED bulbs - video

How to keep power consumption at a minimum in an off-grid house without affecting quality of life. This is the fifth piece in a blog series written by Craig Anderson as he…

Efficient appliances and electronics - why to choose Energy Star Certified

Most home electronics and appliances use energy even while in standby mode, and it is estimated that more than half the overall power consumed can happen when they aren't even…

With a $77 CAD annual heating bill, the Naugler House has earned its bragging rights as a Passive House design for cold climates. With a heating bill of $77 CAD for an entire…

We all like money saving ideas for the home to keep our bills and energy use to a minimum, one of those ideas is low-flow shower heads. Are low flow shower heads worth it? So…

There are a number of ways you can up the efficiency of your home without spending much money. Here are our top 10 energy-saving home improvement tips with the greatest return…

Are their grants in my area?

What is the best indoor lighting solution for a single story cathedral ceiling?