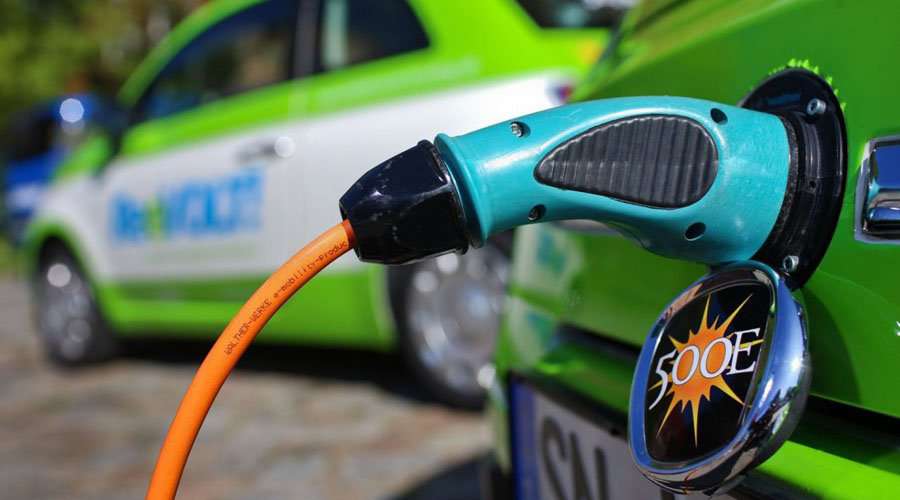 What is better for a small slab on grade foundation: water (glycol) or electric…

What is the best heat pump hot water heater for an all electric house?

How to protect your home from fire - a burning need to know.

Badly needed infrastructure for charging electric vehicles coming from the provinces, along with financial incentives for purchase

There is no question that the best way to lower emissions as we scurry about a city is to travel by foot, bike or public transportation, yet it’s unlikely we will see the end of the personal vehicle anytime soon. Transit would need to become much more extensive and gas much more costly for us to see any significant reduction of cars on our roads. Even then, there are just too many people whose lifestyles and businesses can't function without a personal vehicle.

Electric vehicles (EVs) leave us with better air quality, they are relatively inexpensive to operate and prices continue to drop while the technology continues to advance. Hopefully EV’s will continue to take a larger market share, because therein lies the problem - for EVs to truly compete with gas powered cars there needs to be sufficient infrastructure for remote charging. With such a small percentage of vehicles on the road today being electric, the demand for charging infrastructure has been low.
It is in fact quite likely that the market demand for electric vehicles is directly linked to the availability of infrastructure for remote charging, and vice versa. This unfortunate little stalemate may have something to do with why we still drive around at high speeds while sitting on a tank full of extremely explosive liquid, polluting the air we breathe and warming the planet. But, help is on the way...

Ontario's Liberal government will hand out $20 million in grants next year to help create a network of public charging stations for electric vehicles.

"This program is part of Ontario's new, $325-million green investment fund," Wynne announced Tuesday at the climate change talks in Paris. "We know that for electric vehicles to take off in Ontario there has to be the infrastructure in place."

Quebec is also getting into the game, which is great news for a province that runs on hydroelectric power. Yes, the naysayers are right, a whole lot of land got flooded and a lot of methane gets released from it, but the damage is done so we might was well make the best of it.

The Quebec government has an ambitious plan for electric transportation in the province, including a goal of having 100,000 electric cars on our roads by 2020.

There is still the issue of sticker price, there is some help coming on that front too -

Ontario has announced extra incentives for people who buy or lease electric vehicles that could boost available help to as much as $14,000.

The downside to electric vehicles: the power doesn't come from thin air, that's the first thing to realize. If you burn coal or gas to generate power to charge a car, doesn't that mean you are still driving around on fossil fuels? Yep. However, it's likely most car charging will happen at off peak hours, either because it happens when you are home sleeping, or the added cost of peak hour charging will quickly make you adapt your habits. If gas stations doubled their prices during certain hours almost all of us would adjust a bit to fill up on the cheap.

Rare metals in batteries: Yes, there are rare and expensive metals that go into making car batteries, but those same metals are probably in the computer or phone you are staring at right now, and a lot of those are destined to claim a spot in a landfill.

If there is a shortage of lithium in the future, it won't be cars that are to blame as much as all the other batteries we don't recycle like phones, computers, flashlights and watch batteries.

A friendlier grid - some provinces already incorporate large amounts of renewable energy, that will only increase, making your car a little greener with every windmill that goes up.

As resources become more scarce they become more expensive, so there is little doubt that as we move into a future of electrically powered vehicles that the materials in spent batteries will be re-used.

Ecohome recently completed the Edelweiss House, the first LEED v4 Platinum in Canada, and having built it off the beaten path we included an EV charging station to lighten the added impact of its location. We've calculated that a 66 km a day commute in an electric vehicle would run about 91 cents, powered by Quebec's renewable hydroelectric power.

So are electric cars ideal? No, staying home is. And unless you are prepared to do that or only travel by bus, rail, foot or pedal, this is really the best option for dealing with the sizable mess we have created from driving, so plug in!

That covers some Provincial Electric Vehicle Tax Incentives and Rebates, also see our pages on The Best Electric Car - Discover which EV is best for You, and Choosing a home EV charger. For more on Home Renewable Energy like Questions to ask a Solar Panel Contractor or The latest solar home battery technologies, see the Green Home Building Guide pages at Ecohome, North America's Green Building Website.

Builder of Tiny Houses on Wheels By Minimaliste Inc.

The price for a Tesla Solar roof tiles in Canada is still a little tricky to figure, partly because the numbers reported from Tesla themselves are lower than what industry research seems to dictate.
According to Tesla,  the average cost of a Tesla Solar Roof that you would expect to pay is about $21.85 per square foot USD.
As an estimate, and according to Telsa’s published price for solar tiles, to cover a 1,000 square feet roof with Tesla roof tiles would be less than $22,000 USD. However, when we did a little digging to see if that was accurate, we found many conflicting numbers.

According to an Electrek post, the roof tiles alone cost about $35 per square foot, and if those numbers are accurate then you’d be looking at 35K just to have a stack of solar roof tiles dropped in your laneway. That doesn’t include getting them installed, nor does it address the issue of storing solar power in home batteries. A Tesla Powerwall battery alone would run about 10K in US dollars, and again, that doesn’t include installation.

We are involved with a solar panel installation in Maine, US, to help a homeowner achieve a goal  of going off grid, and after exploring all the options for our client we ended up installing a solar tracker, and the next step will be installing a home battery.

Despite the client being a big Tesla fan, to date it doesn’t look like Tesla home batteries offer the best value for the money. We have a page on Choosing Solar Home Batteries written by the solar panel project manager in Maine, and while he keeps monitoring pricing, he currently doesn’t feel Tesla is the best value.

Here is our original page on Tesla solar roof pricing, which still seems to be more hype than anything, however we will keep an eye on it. Hopefully the value of Tesla roofs will match the value of Tesla Electric Cars, which seem to offer the best value at the moment.

Tax credits and other financial incentives for energy efficiency upgrades will vary by city, state and province, so any incentives available to you  depnds on where you are. This page below may be a help, but since incentive policies change with every new incoming government - at any level from municipal to federal – it's hard to keep it totally up to date but have a look:

I hope you  find something of value there, and if you find any for your region we don’t have listed please let us know in the comments section so we can update it.  As for energy efficiency upgrades, you are always best to find out where your investment will get the most bang for your buck, so regardless of any government grants, I would suggest you start with an energy audit, you can read about blower door tests and energy audits for renovation upgrades here.  And in case you live in Canada, here are a few other pages that might help –

How do I get a free home energy audit in Canada? 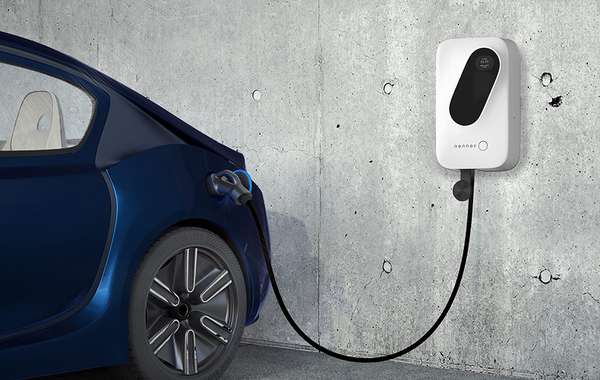 EV Home chargers are a relatively new thing for consumers to choose, so new that most people don't know they are really called EVSE's! Learn about EVSE's here,… 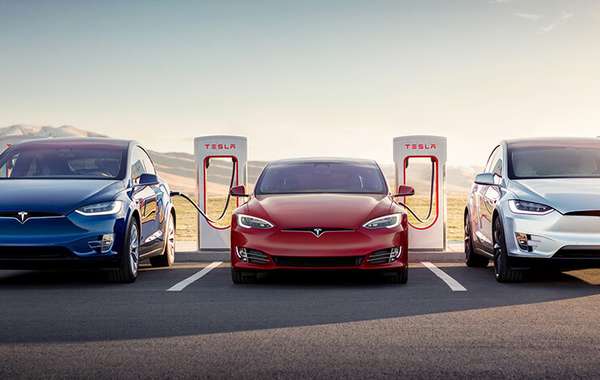 It's impossible to choose "The Best Electric Car" without first defining which EV is best for you depending on where you live, where you're driving to and what… 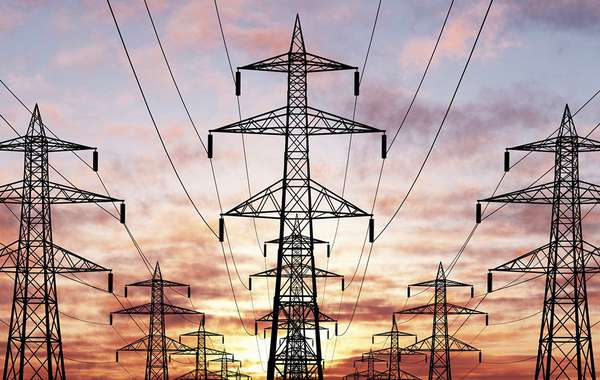 When building a new home, especially sustainable high-performance eco homes like Passive House or Zero Net Energy in a cold climate, some heat is still necessa… 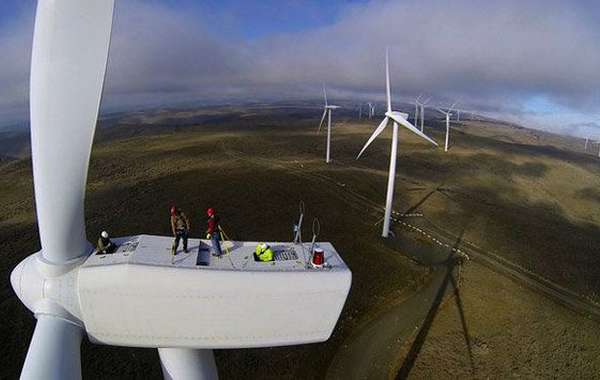 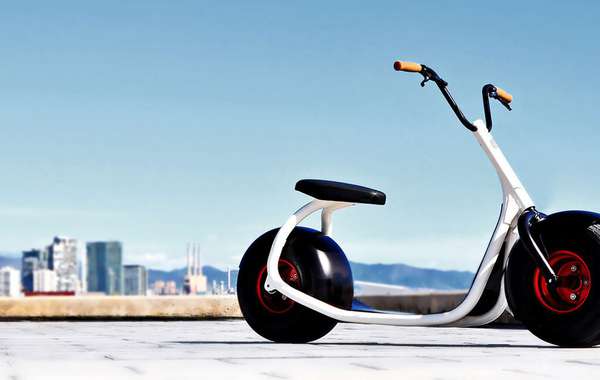 Looking for a cool renewable energy commute to work that isn't an electric car? check out the Scrooser e-bike, known as the "Harley Davidson for sidewalks". En… 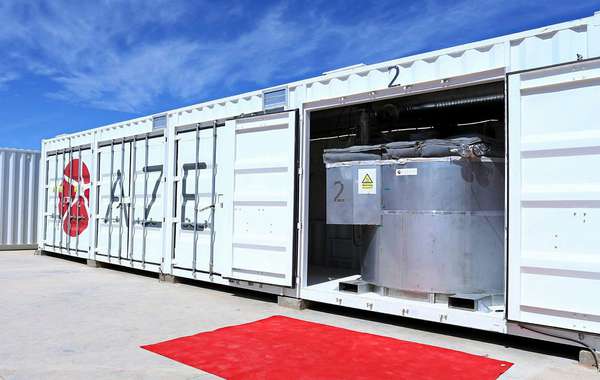 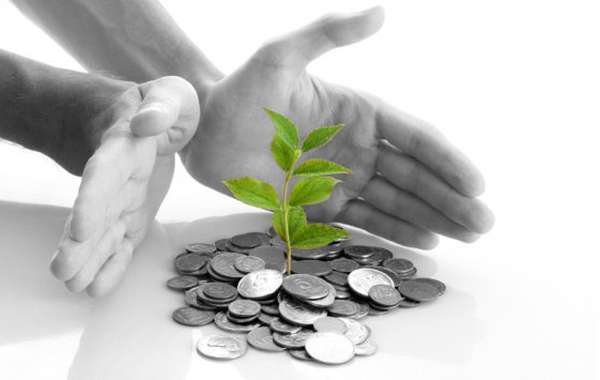 Learn what incentives and rebates are available to help you get a better performing and healthier home for less money. Important to note: some programs may be … 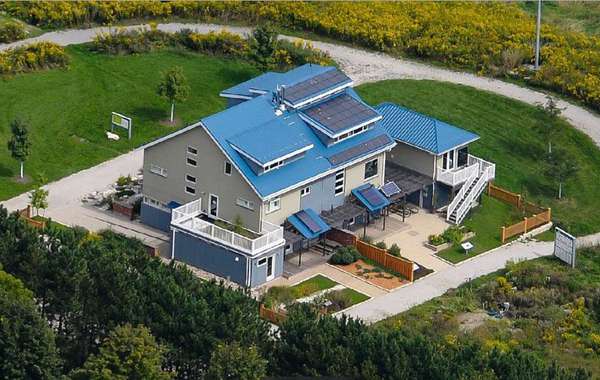 Heat Pumps: Ground source geothermal GSHP or air source ASHP, which one is best for heating a home? 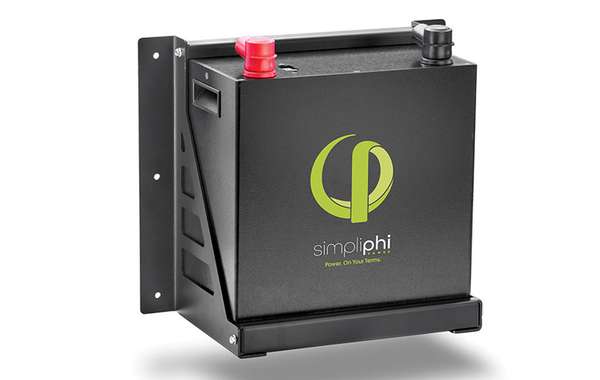 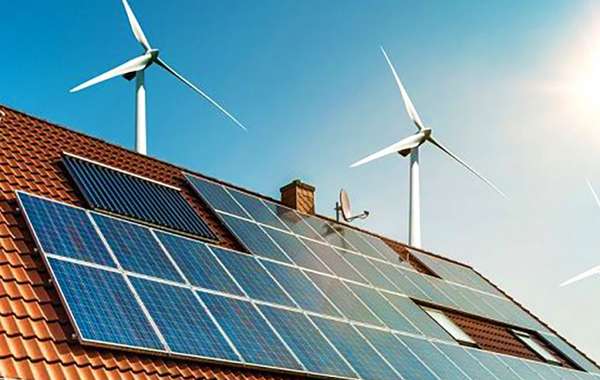 What is the best heat pump hot water heater for an all electric house?